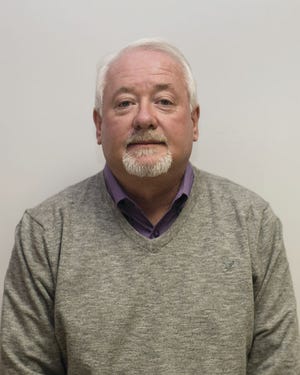 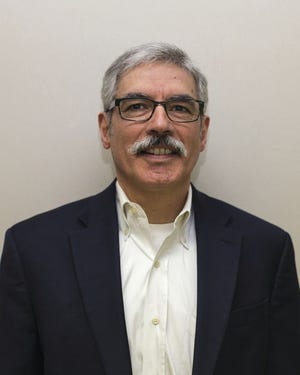 Groce has been with the company for 17 years, starting in technical sales for the Southeast. Three years ago, he became national sales manager and helped develop an innovative thread used in high-end automobiles.

He attended Emory University, where he took part in a prestigious finance business program. He worked in investment banking in Atlanta for 10 years before entering the textile machinery and technical fiber industries.

He lives in Hedgesville, W.Va., with his wife, Kim.

Hernandez joined Fil-Tec in 1993 as a project manager for the company’s fiberglass business unit. A native of Costa Rica, he is fluent in three languages (Italian, Spanish and English), which helped him expand Fil-Tec’s global presence and become global marketing manager.

He lives in Chambersburg, Pa., with his wife, Keren, and his children, Gabrielle, Kira and Daniel.

If you would like more information about this topic, please email at press@fil-tec.com.